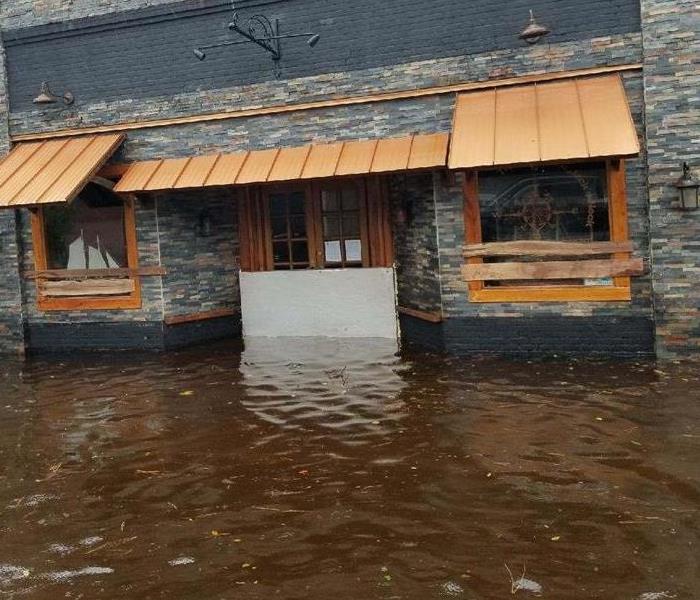 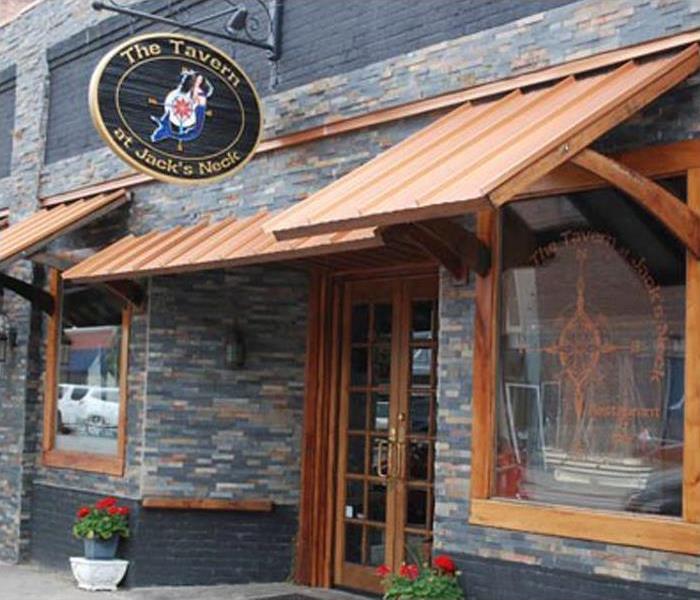 The Tavern at Jacks Neck in Belhaven, NC called SERVPRO of Bath to help fix the damage caused by Hurricane Florence. Heavy winds pushed large amounts of water in the structure through an opening in the roof caused by wind damage that occurred during the storm. The restaurant had water coming through the ceiling when our teams arrived. Several rooms had wood or tin ceiling that had to be removed in order to access 30 inches of insulation that was trapping the water inside. Several rooms in this structure had significant amounts of moisture trapped in the walls. Thanks to our dedicated and hardworking team we restored the restaurant to its preloss condition.

View More Before & After Photos