Recent Why SERVPRO Before & After Photos

Sunroom Damaged due to Fireplace Back Buffing 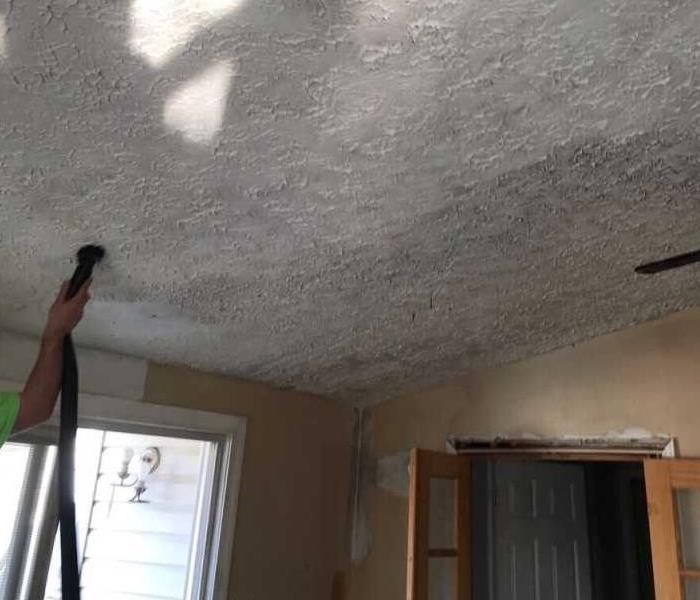 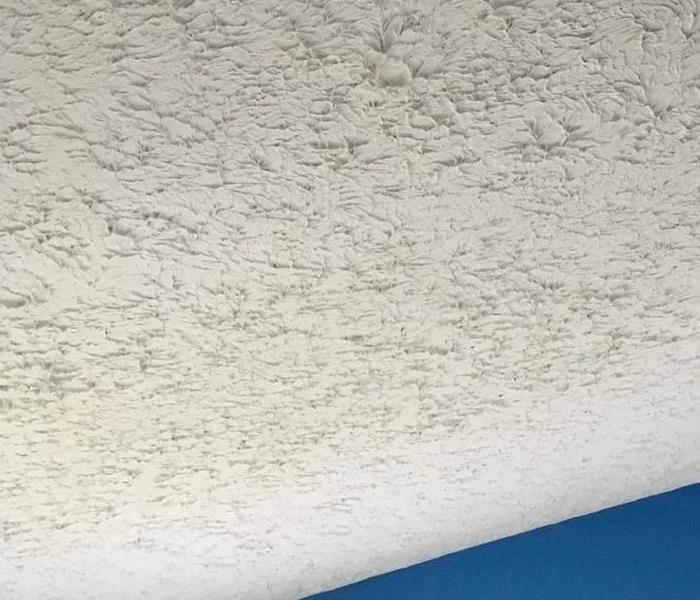 SERVPRO of Bath was called to respond to a homeowners loss due to a fireplace back puffing in their sunroom. The back puffing affected multiple rooms in the hou... READ MORE 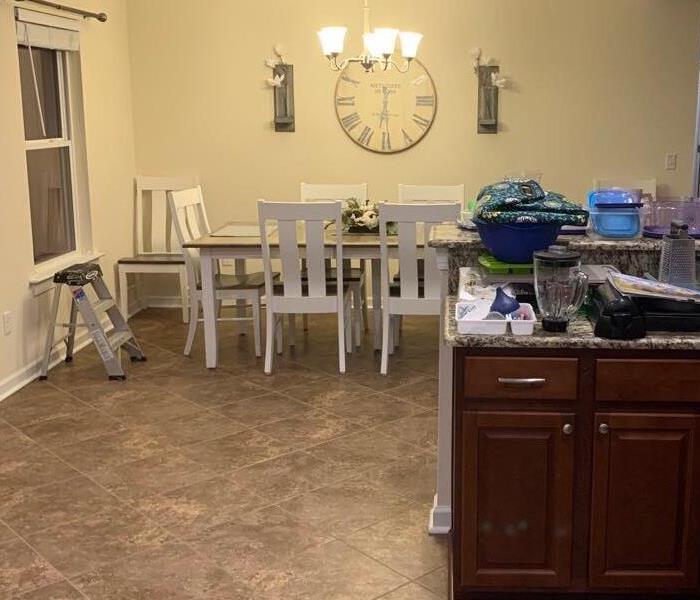 When this residence in Currituck, NC had a stove fire, they called SERVPRO of Bath to help. The stove fire caused soot in several rooms. The homeowners used a f... READ MORE 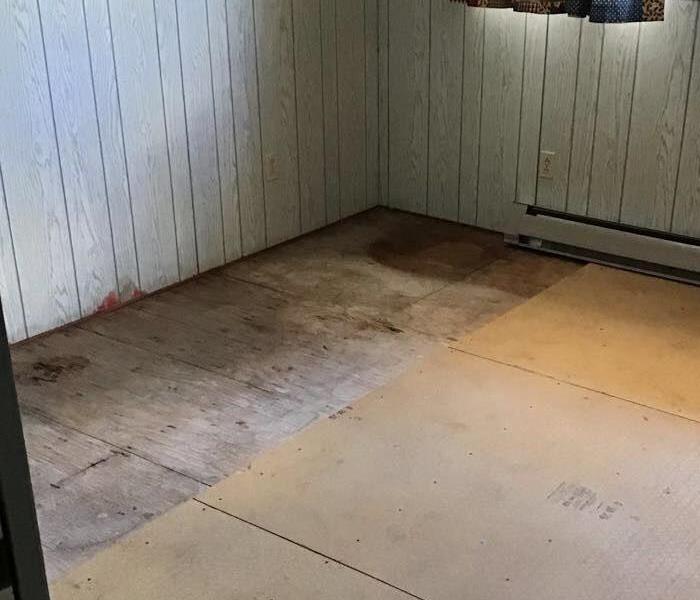 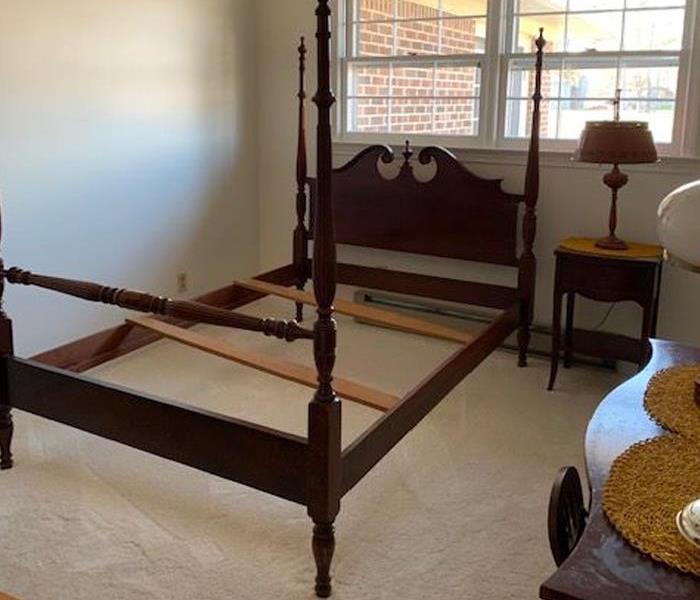 We're often asked why pick SERVPRO of Bath over another restoration company, well this is an example of our work. After a supply line under the sink burst causi... READ MORE 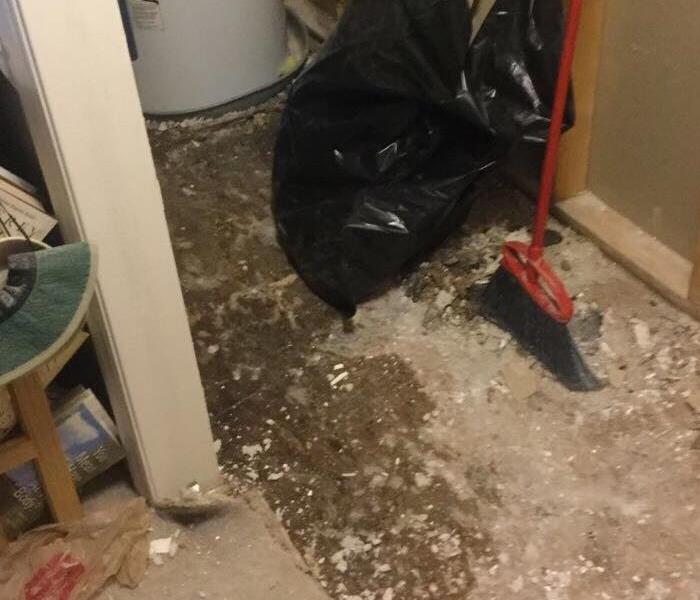 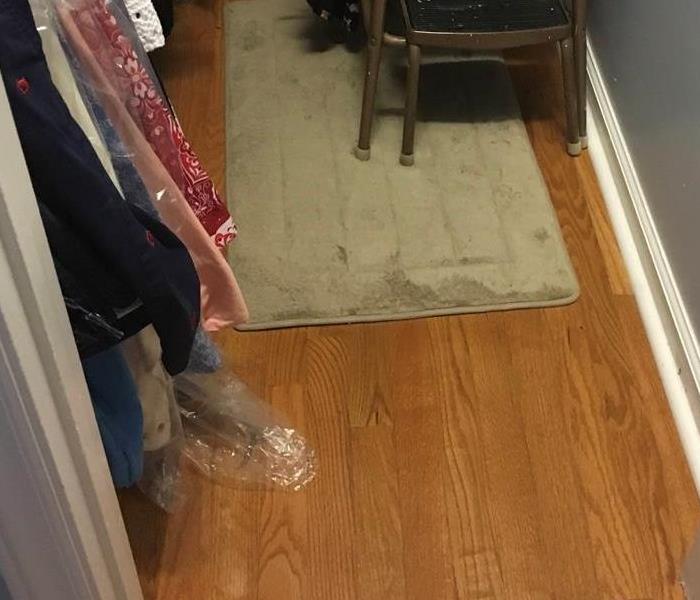 This home in Washington, NC had a malfunction with their water heater which was located in their master bedroom closet. When our team arrived, we established th... READ MORE

Helping Put Homes Back Together 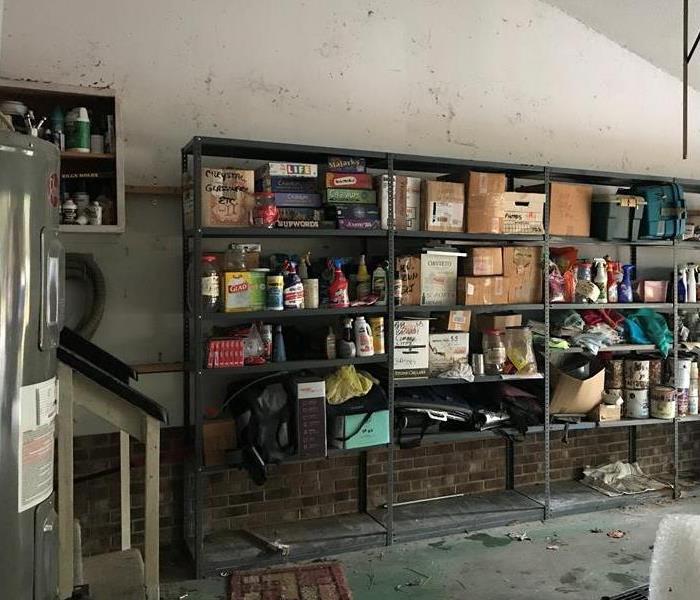 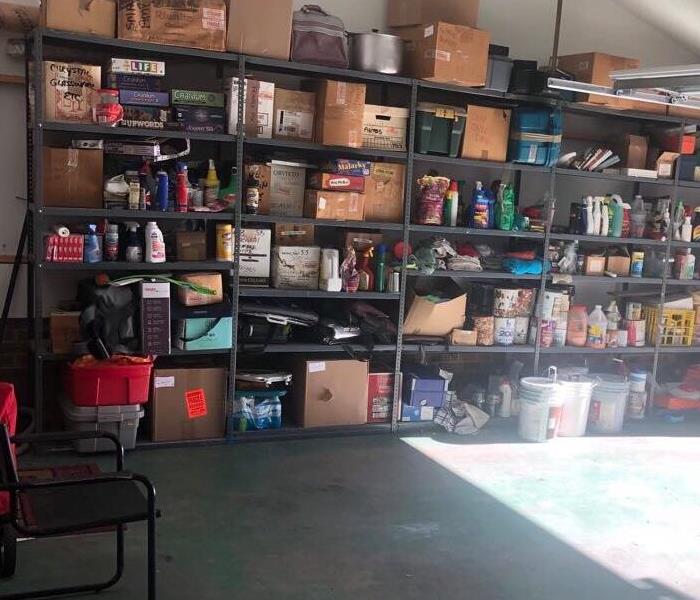 A fire started in the garage and when the homeowner opened the kitchen door the home became filled with smoke. Although the fire was contained to the garage, al... READ MORE 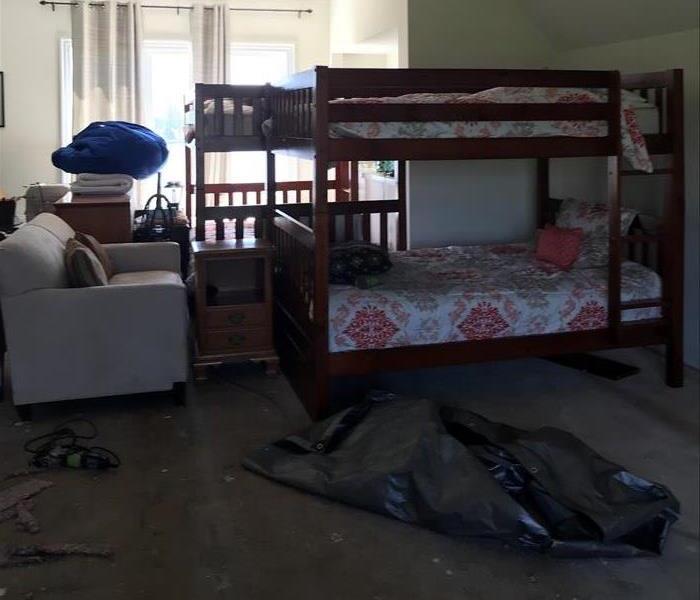 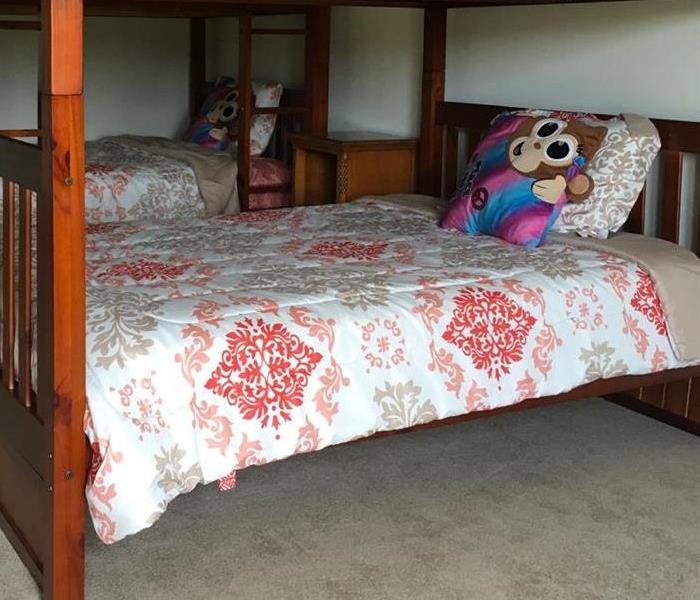 When this homeowner found water running out of her ceiling, she called SERVPRO of Bath for help. When our team inspected the residence, they found the HVAC drai... READ MORE